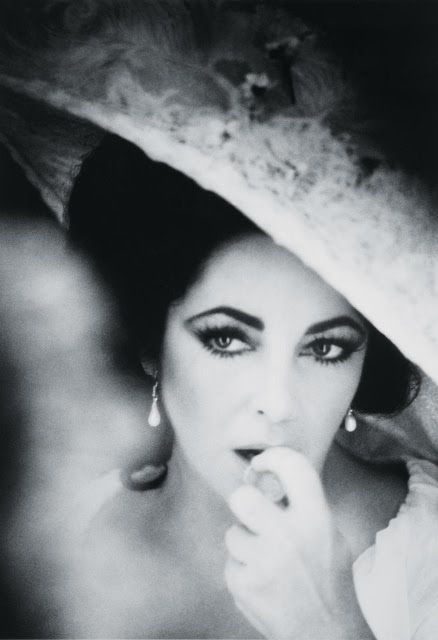 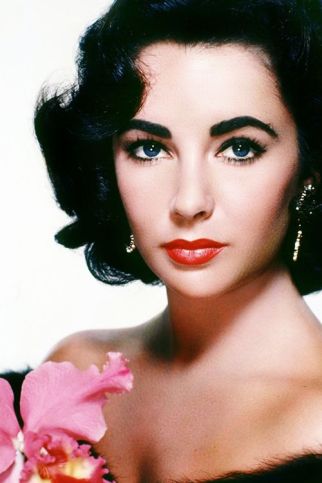 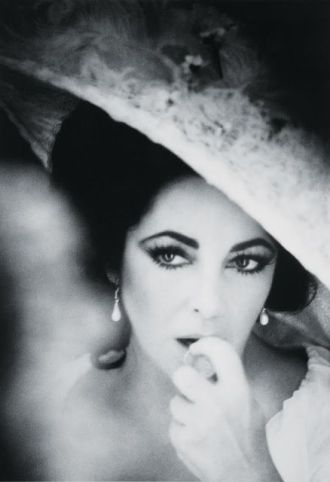 Dame Elizabeth Rosemond Taylor, a British-American actress, businesswoman, and humanitarian, was born today February 27. She began as a child actress in the early 1940s, and was one of the most popular stars of classical Hollywood cinema in the 1950s. She continued her career successfully into the 1960s. Best known for her role in Cleopatra, she also starred in numerous  productions: Father of the Bride (1950), Cat on a Hot Tin Roof (1958), The Taming of the Shrew (1967), Who’s Afraid of Virginia Woolf? (1967). Elizabeth Taylor appeared in numerous movies and television shows from 1942 through 2003 and remained a well known public figure for the rest of her life. 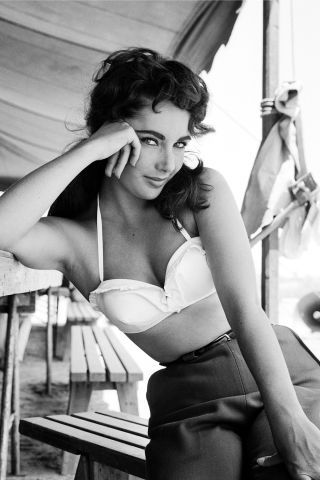 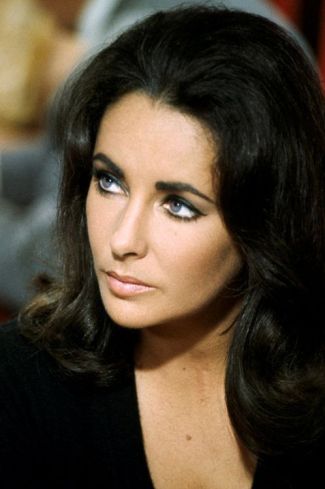 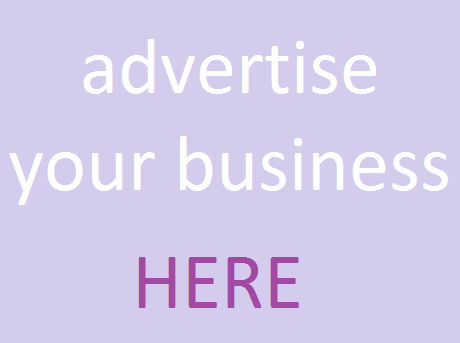 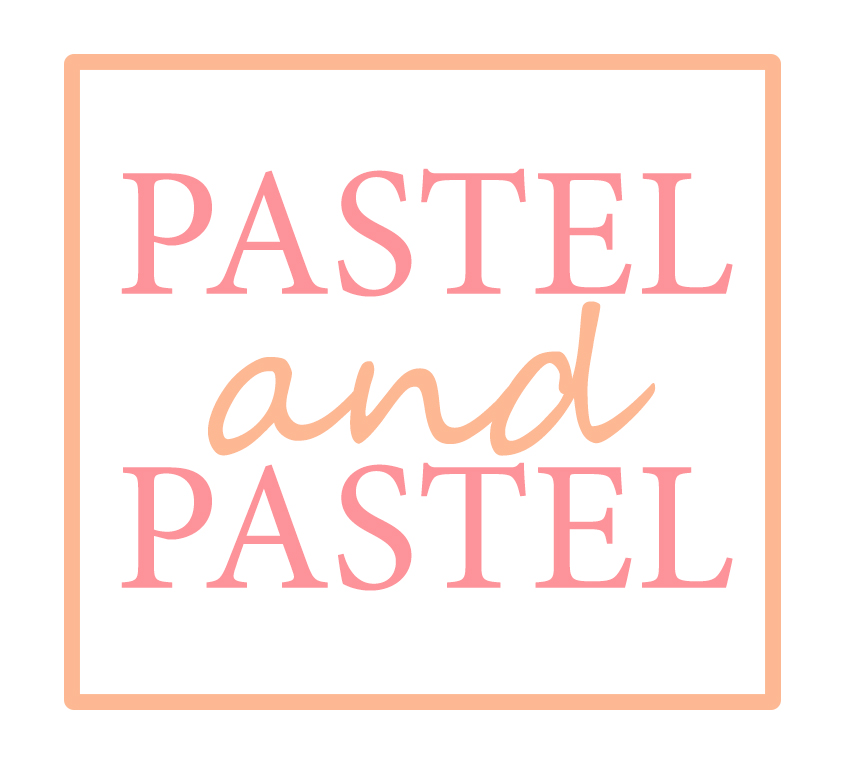 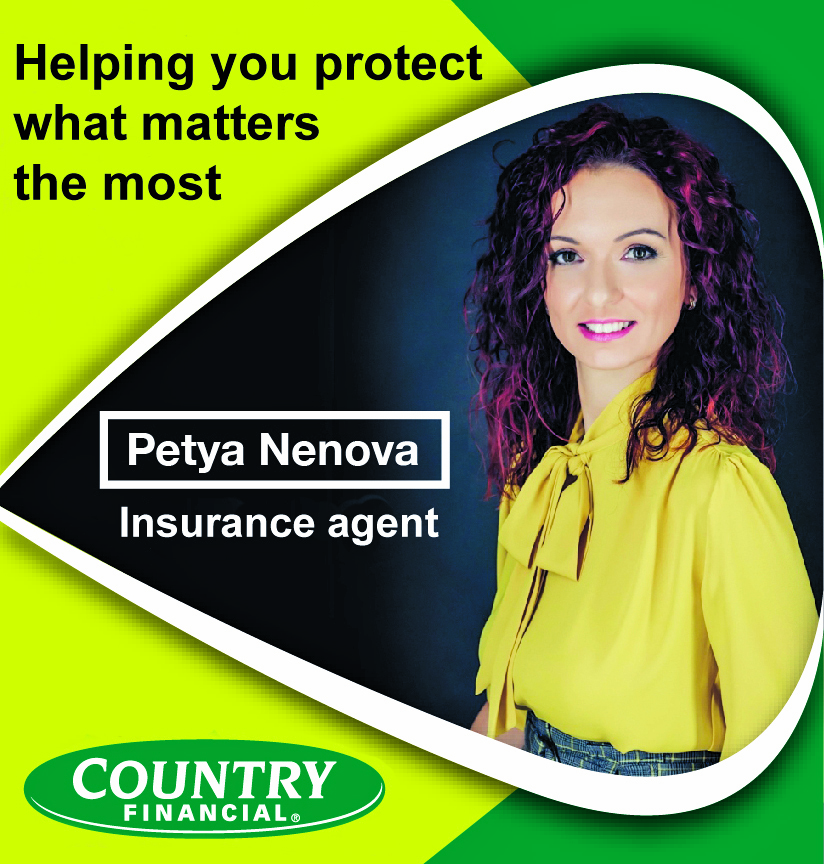