Miss Fisher Turns to the Fans for a Crowdfunding Campaign

Creators of the stylish TV series Miss Fisher Murder Mysteries, take a leap from the small screen and decided to bring us along for the adventure. While finalizing the script Miss Fisher – The Movie,  they turn to fans for help with the financial gap and prove to the investors that there is a strong fan-base that will come out and watch the film.

To do this they have set up a Kickstarter Crowdfunding Campaign, where supporters of the series can pledge funds toward the making of the film. Everyone can pledge as little or as much as you can so the film becomes a reality. If all goes to (Nathan’s) plan, the production  will start in mid-2018.

Miss Fisher’s Murder Mysteries is based on the novels of Australian author Kerry Greenwood. The stylish and Honourable Miss Phryne Fisher solves crimes with derring-do and continues her playful frisson with Detective Inspector Jack Robinson.

There always were grand plans to bring Miss Fisher to the big screen. She’s a natural action hero – the female version of James Bond or Indiana Jones. After season 3 premiered in Australia 2 years ago, the desire for Miss Fisher didn’t die down, and as the cast and crew went off to do different parts of the world, all the while they continued to develop the idea of turning Miss Fisher into a movie.

Set in the late 1920’s, Miss Fisher & the Crypt of Tears honors the heightened exoticisms of the murder mystery genre as the Honourable Miss Phryne Fisher, lady detective, escapes the small screen and takes off on a global adventure – via romantic wayside stops in the Far East, glamorous sojourns in the mansions of London, and a battle to survive the rolling sands of the Arabian Desert long enough to find the missing treasure, solve numerous murders and break all aviation records as she wings her way home again! 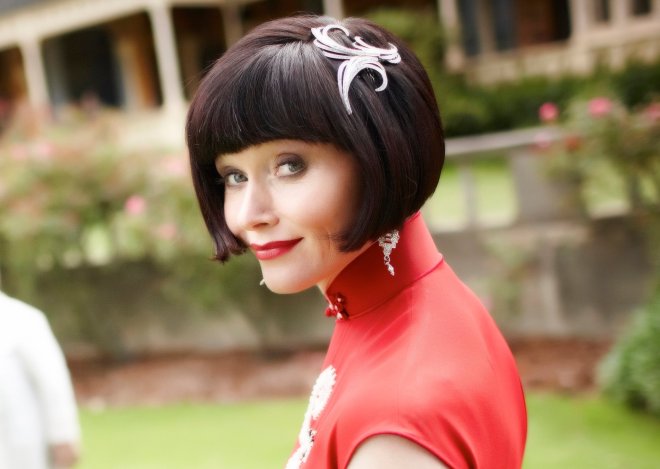 How will the funds will be used?

Miss Fisher & the Crypt of Tears will be a stand-alone theatrical release, and promises audiences exotic locations, sumptuous interiors and glamorous costumes as the world of Miss Fisher takes the leap from the small screen.

Your support to bring Miss Fisher to the big screen will be an important component of the film budget and the funds raised will be used to elevate Miss Fisher to the cinematic experience she deserves, including international locations, visual effects, production design, and of course more glamorous costumes.

As a thank you the creators of the campaign have some tempting and original ways to express gratitude depending on the size of your pledge:

I myself am flat broke and could not afford to pledge any amount even though a really really wish to, but I express my support through this article. I hope you will be able to make it. Deadline is Saturday, October 14. 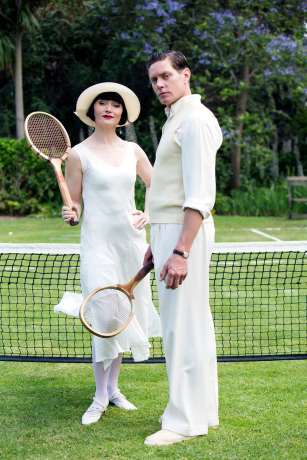 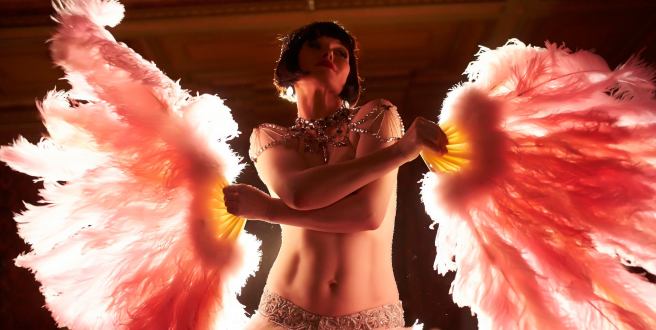